We got a lot of great recording done today and are getting ready to finish up our early draft of the podcast.  Although we are still getting used to recording ourselves and how this project differs from a standard presentation, we are starting to gain some momentum and cover all of the material we wanted to look at, I’m looking forward to tomorrow and having an equally productive day!

In this post I’m going to bring up two pop culture pertinent to our podcast, as a way to see the modern opinion and social importance of snakes and dragons.  To do this, I am looking at the Dragon Shen-long from Dragon Ball Z (a childhood favorite of mine), and Nagini from Harry Potter (a general favorite for many).

Shen-long appears in the Manga for Dragon Ball Z, and is significant in my mind for two reasons.  The first is because he is an impossibly powerful being in that he can grant wishes, and is the purpose for the whole general plot.  The second is because he is actually a Chinese dragon that appears in Japanese media.  This idea isn’t too far fetched as cultural exchange between the two countries often occurs (especially when dragons are involved) and is almost reminiscent of times when dragon lore was being brought in from china hundreds of years ago.  Moving to the TV show, the dragons name was changed to Shenron, and although the original Chinese Shen-long was an immensely powerful water god, common theme for dragons, the Shen long/Shenron in pop culture is seen more on the side of just being immensely powerful.  This fits with the more ancient narrative of powerful dragon gods.

Nagini is a particularly special use of a snake in pop culture, and is perfect for this discussion.  This is because of her name.  If you refer back to an older post that I’ve made, I discuss the Indian dragon kings which are known as Naga.  Heavily resembling cobras, the Naga are then co-opted into Chinese and Japanese lore.  As you may have been able to guess, Nagini is not only based on the term Naga, it is the feminine form of the word.  This is important because of the east Asian association between snakes and women, and often times have a malevolent intent.  In this way Nagini is a perfect representation of east Asian lore in Modern pop culture.

These are just two examples, however their are many more, particularly in Anime.  Modern pop culture has seen a rise in old myths, and has shown that the respectful and inventive use of old mythology can be executed quite well. 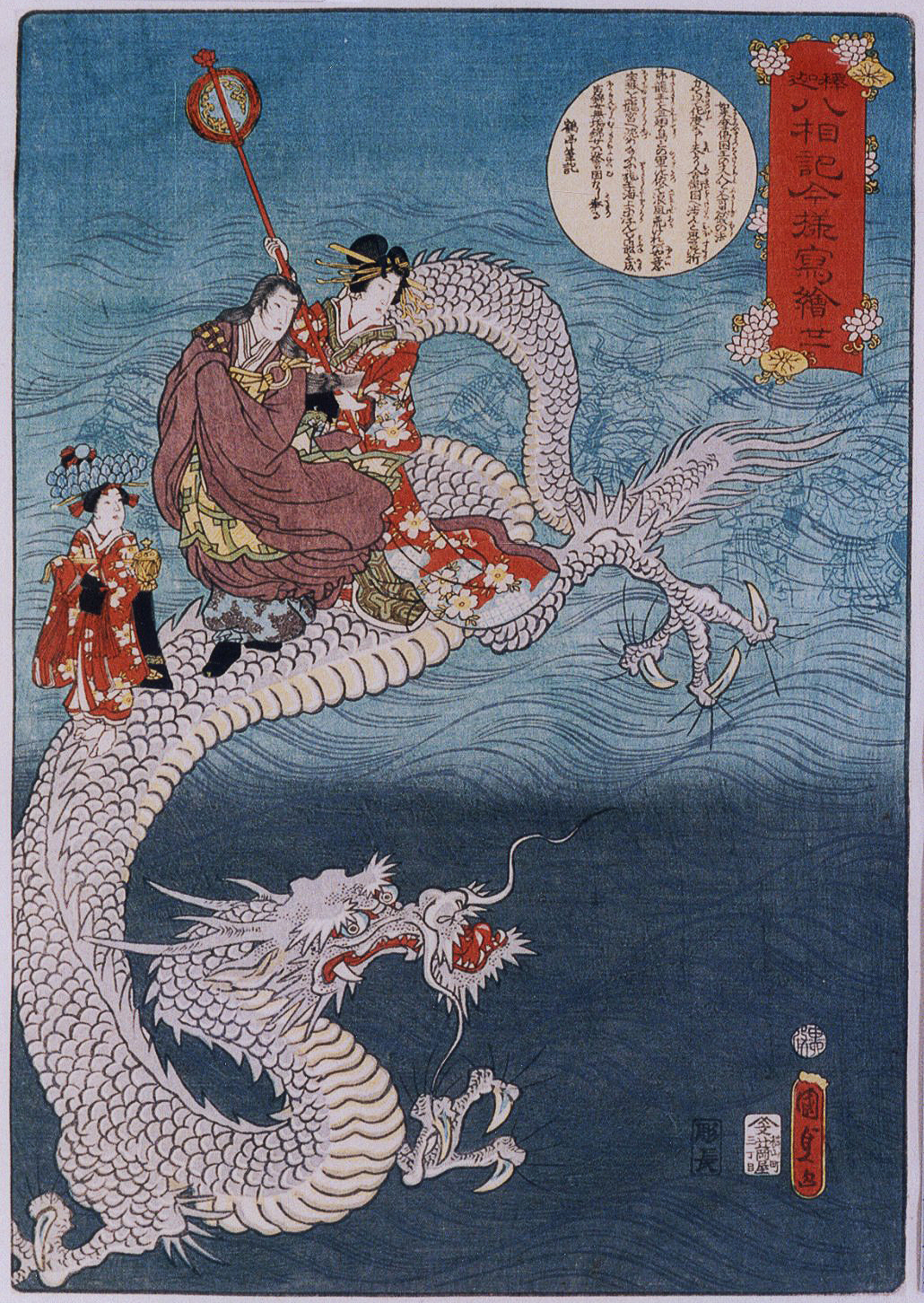